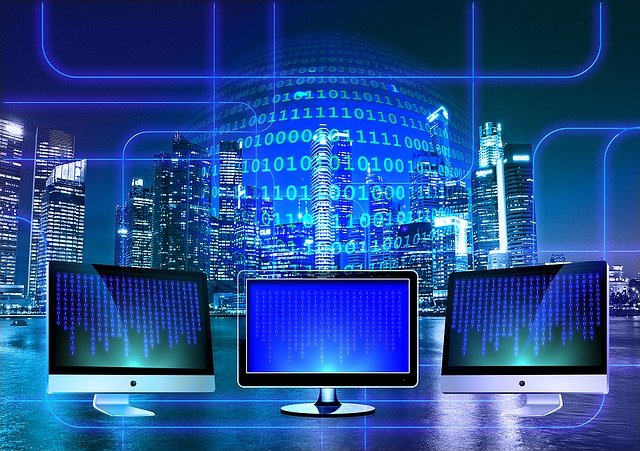 Charter Spectrum is one of the biggest internet, TV, and home phone providers in the United States. With millions of subscribers, the provider’s services are available to over 100 million Americans. It has one of the largest subscriber bases and service footprints in the industry. Its services are available across 44 states, more than any other provider in the United States of America. However, there is still one thing that many Spectrum TV customers complain about that the provider hasn’t been able to resolve till now. That is, of course, the absence of a voice remote for TV subscribers. This blog explores why.

What Is a Voice Remote?

We live in an age of convenient and intuitive technology. Most commercial technology is designed to make our lives easier and solve specific problems with its use. A voice remote is an example of such technology. TV providers usually offer a number of plans, each with hundreds of HD TV channels as well as on-demand options. Back in the day, your provider’s TV guide was the only solution you had to locate a particular channel that you were looking for. It was either that or endlessly flipping through hundreds of channels until you found the one you needed.

Of course, by modern standards, this is a very inefficient way to do things. Modern technology has conditioned us to expect fast and instant results, which means we have very little patience for waiting or making repetitive actions. That is why many TV providers in the United States decided to bring their TV game into the 21st Century by offering voice remotes. Voice remotes usually look and work very similar to conventional remote control. But they have one important defining function: they give you the ability to search for specific channels, shows, and on-demand content with a voice command.

In a time where intuitiveness is key to the acceptance of technology, few things are as intuitive as locating a specific channel or program using just voice commands. Voice remotes have revolutionized how people approach and navigate their entertainment options.

Why Doesn’t Spectrum Have a Voice Remote?

Charter Spectrum is one of the biggest and most readily available TV providers in the United States. It has built a stellar reputation by offering affordable standalone and bundle options across one of the largest service areas in the world. However, despite all its high-quality services and products, the provider lags behind many of its competitors when it comes to offering voice remotes. Competing internet and TV providers already offer their own versions of a voice remote. Optimum offers its Altice One voice remote with TV subscriptions, while Comcast has its Comcast X1 remote. So why has Spectrum lagged behind?

A few weeks ago, Charter CFO Chris Winfrey addressed this issue while speaking at an investors’ conference organized by Bank of America. You might remember that Charter acquired and merged Bright House Networks and Time Warner Cable in 2016. Winfrey stated that his company had been “so focused” on the integration and streamlining of the acquisition and merger of these assets over the past few years. This had relegated the development of a native voice remote lower down the list of priorities for Charter Spectrum. Winfred admitted that not having a voice remote is “probably the piece that’s lacking”.

What Does Spectrum Offer Instead?

As of 2020, the provider still doesn’t offer a voice remote with its TV plans. However, it does have a modern and very accessible TV user interface. The interface is essentially a TV guide which can be accessed on a range of devices. It can be viewed on Android and iOS devices, as well as Android TV and Apple TV. You can also use your Samsung SmartTV, desktop PC, and even your Playstation to access the guide. However, earlier last year, Spectrum CEO Tom Rutledge hinted that the company was working on rolling out its own voice remote service. More on this in the next section.

Will Spectrum Ever Offer a Voice Remote?

Rutledge used the words “down the road” when discussing Spectrum’s development of its own voice-controlled TV user interface. However, the Charter top boss also indicated the company was holding discussions with Comcast. The subject of these discussions apparently revolved around licensing Comcast’s IP video service as well as the X1 remote. This is nothing new. Many other cable TV providers have rolled out a white-label version of the Comcast X1 under license.

This indicates that the provider is still interested in rolling out this feature for its TV subscribers. While cord-cutters swell the ranks of Spectrum internet subscribers, cable TV still remains a core business for the provider. While there’s no confirmed date in sight right now, we can reasonably expect that Charter will move to release either a native voice remote interface or one under license from Comcast. Stay tuned to this blog to find out as soon as that happens.