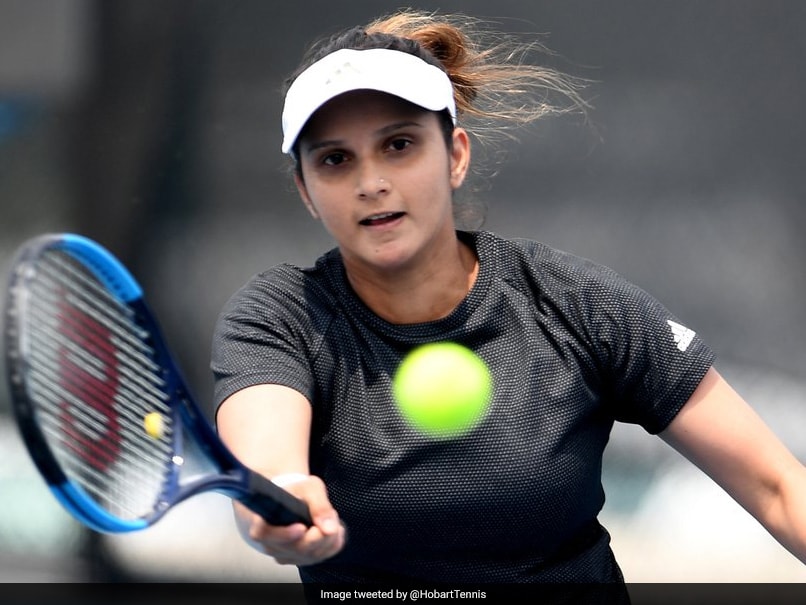 Indian tennis ace Sania Mirza and her accomplice Caroline Garcia registered a hard-fought win over Russia’s Alla Kudryavtseva and Slovenia’s Katarina Srebotnik to advance to the ladies’s doubles pre-quarterfinals on the Dubai Open on Tuesday. The Indo-French pair beat their Russian opponents 6-Four, Four-6, 10-Eight within the first spherical match. The Sania-Garcia mix will now meet the fifth seeded duo of Saisai Zheng of China and Barbora Krejcikova of Czech Republic within the spherical of 16.

The 33-year-old Sania was returning to motion on the Dubai Open after recovering from a calf harm which had lower brief her marketing campaign on the Australian Open in January.

Sania’s first Grand Slam outing after a two-year maternity depart had ended with an early exit when the Indian ace retired mid-way throughout her doubles first-round match due to a proper calf harm.