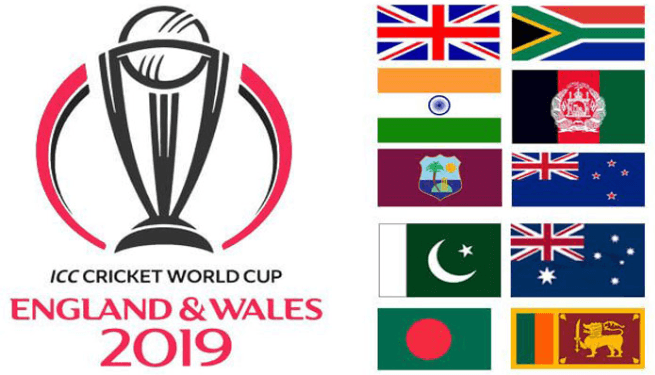 Check out below the full schedule of matches in World Cup 2019:

The ICC Cricket World Cup 2019 fixtures also features some entertaining matches in the group stages.That includes the re-ignition of the Trans-Tasman rivalry at Lord’s on June 29 as Australia take on New Zealand in a Day-Night encounter. Arch-rivals India and Pakistan take on each other at Old Trafford on 16 June while Australia take on England at Lord’s on June 25 in a day match.