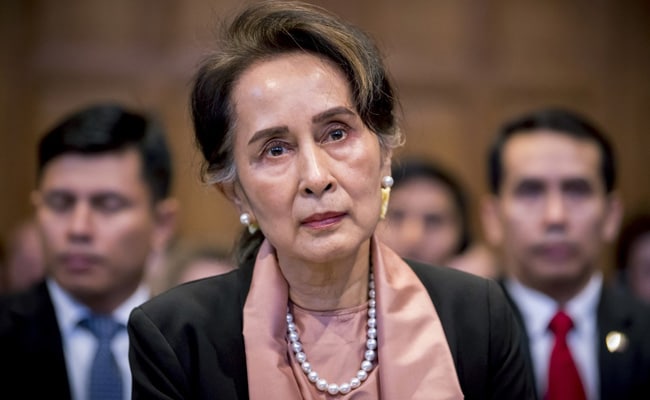 Ending the continuing inner battle… is of the utmost significance for our nation: Suu Kyi

Myanmar’s de facto civilian chief advised the Worldwide Court docket of Justice that the case introduced by Gambia might “undermine reconciliation” and that it was “essential to keep away from any reignition of the 2016-17 inner armed battle”.

The small African state of The Gambia has taken Myanmar to the tribunal in The Hague accusing it of genocide and looking for emergency measures to forestall additional violence towards the Rohingya.

“I pray that the choice you make with the knowledge and imaginative and prescient of justice will assist us to create unity out of variety,” she advised judges in her closing remarks to the court docket after a three-day listening to.

“Steps that generate suspicions, sow doubts or create resentments between communities who’ve simply start to construct the delicate basis of belief might undermine reconciliation,” she added in a brief six-minute assertion.

“Ending the continuing inner battle… is of the utmost significance for our nation. However it’s equally essential to keep away from any reignition of the 2016-17 inner armed battle in northern Rakhine.”

1000’s of individuals had been killed and round 740,000 Rohingya fled throughout the border into sprawling refugee camps in Bangladesh after Myanmar launched an enormous navy crackdown in Rakhine state.

Suu Kyi advised the court docket on Wednesday that there was no proof of “genocidal intent” and mentioned the military operation was in response to assaults by Rohingya terrorists.